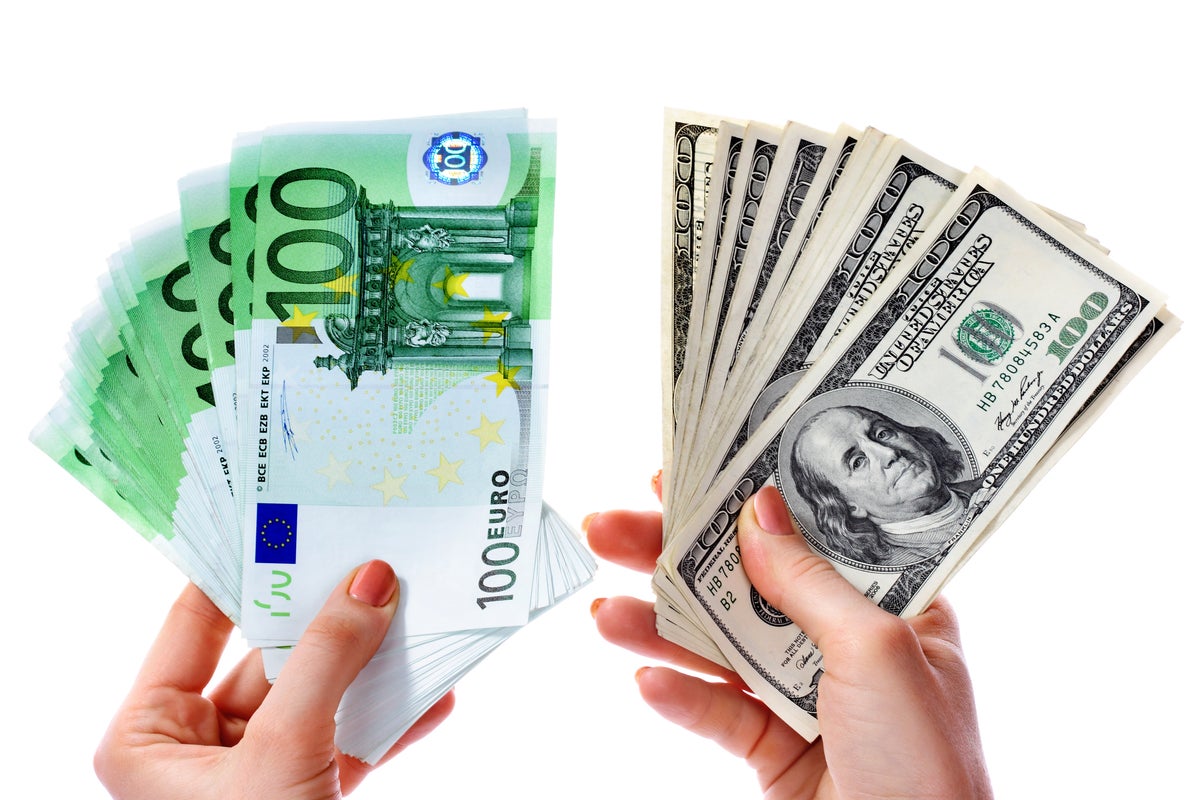 What is a Carry Trade? In simple terms, a carry trade can be defined as a trade in which funds borrowed at a lower interest rate are deployed into higher yielding assets to generate returns.

The Euro Factor: The dollar is one of the preferred currencies for financing carry trades due to extremely low interest rates in the United States. However, rising US inflation and subsequent Fed interest rate hikes reduced gains in carry trades involving the greenback.

With the 10% drop in the euro against the dollar, it has become an ideal choice for a carry trade.

For example, carry trades involving the euro and Brazilian real provided returns of 28.8% compared to the same carry trade involving the dollar, where returns were 14.8% since inception. of the year, according to Bloomberg.