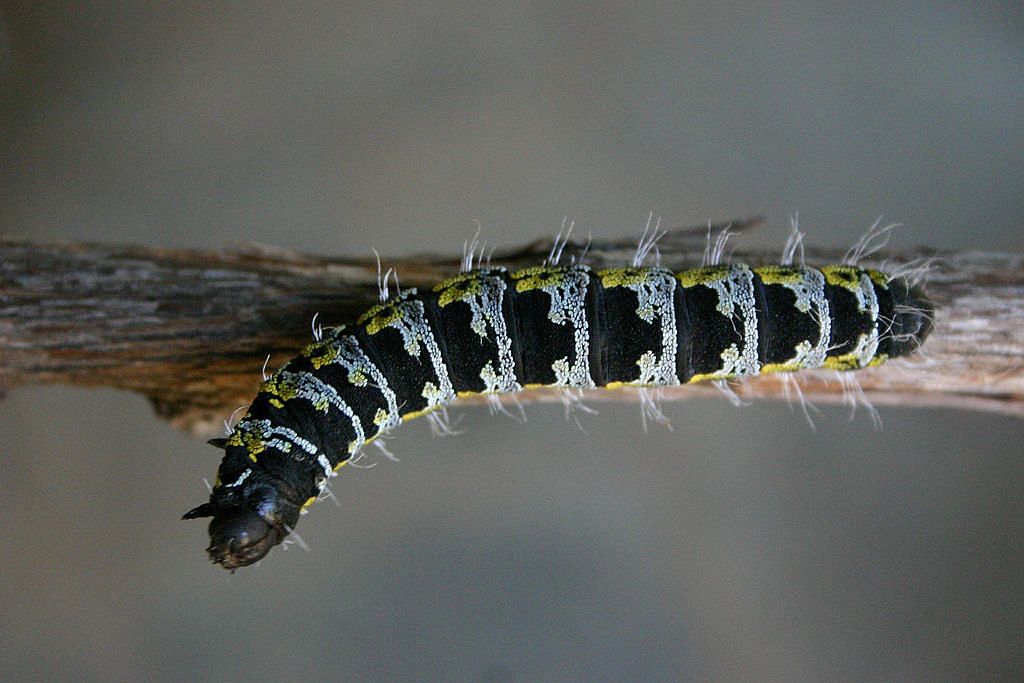 To survive parasites, butterflies and moths evolved to “borrow” killer genes from viruses.

New research has now shown that when certain parasitic viruses infect these Lepidoptera, horizontal gene transfer occurs. If Lepidoptera survive viral infections, they borrow a gene from the virus that fits into their genome and helps them fight parasitic wasps.

The results, carried out by a group of collaborative international teams, have been published in the journal Science.

What the study found

Parasitic wasps and flies lay eggs inside Lepidoptera to provide a safe environment for their young, as well as an abundant source of immediate nutrition. Insects that pass their larval stage inside another host are called parasitoids. However, during the parasitoid growth process, the lepidopteran host eventually dies. These Lepidoptera are also susceptible to viruses, and parasitoids and viruses compete for the same host organism.

In the study, entomologists from the Tokyo University of Agriculture and Technology infected larvae of Northern armyworms, one of the species whose adults are often resistant to parasitoids, with the smallpox virus. They then introduced the surviving immature insects, as well as armyworms not exposed to the virus, to the parasitoids.

The team succeeded in identifying and isolating two proteins in these larvae, which they called parasitoid kill factor (PKF). Scientists believe that PKF is toxic to parasitoids and kills them.

Meanwhile, an insect pathology team from the University of Valencia in Spain has identified genes present both in Lepidopteran hosts and in viruses infecting Lepidoptera capable of producing PKF. Using genetic data, they analyzed the Lepidoptera family tree to come to the conclusion that PKF Genoa have in fact been transferred from these viruses to Lepidoptera several times, integrating into their genome.

Finally, to verify that it was the PKF proteins that were responsible for neutralizing the parasitoids, molecular biologists from the University of British Columbia, Canada, experimented with beet armyworms, which produce PKF. Researchers turned off the genes that make the proteins and exposed the worms to parasitoids, and many other parasitoids eventually survived, showing that PKFs kill them.

During the study, the researchers also discovered that there could be horizontal transfer of genes, that is, from one organism to another rather than from parent to child, from viruses to parasitoids themselves as well.

The results should be useful in agriculture, to understand why some moths and caterpillars are often resistant to parasitoids used for pest control.

India is all the more in need of free, fair, uninhibited and questioning journalism as it is facing multiple crises.

But the news media are in a crisis of their own. There have been brutal layoffs and pay cuts. The best of journalism is shrinking, giving in to crass spectacle in prime time.

ThePrint employs the best young reporters, columnists and editors. Supporting journalism of this quality requires smart, thoughtful people like you to pay the price. Whether you live in India or abroad, you can do it here.

OverDrive’s Libby app gets a makeover

Rooney on Morris finally answering his calls: “I had to borrow someone’s…

Loans: House of Representatives speaks out on alleged exclusion from state rivers to…