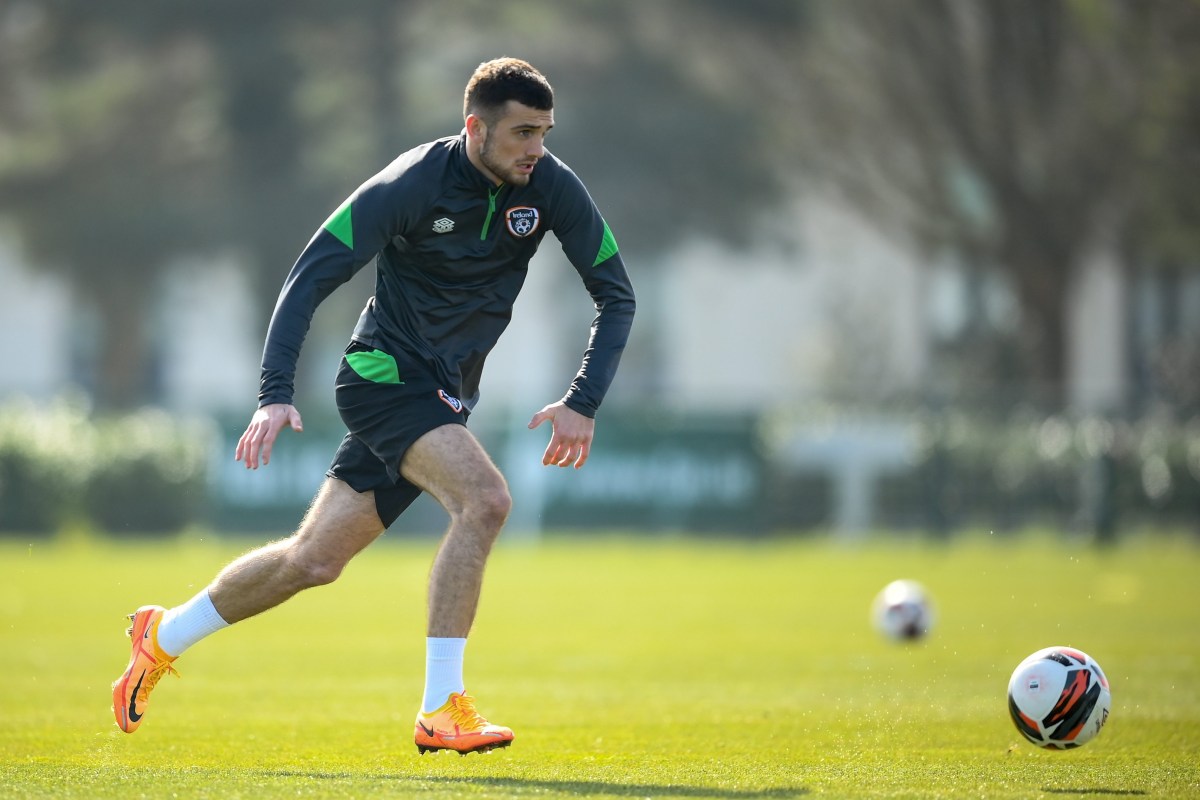 TROY PARROTT has revealed a moment came this season when he realized football is a tough life of beatings.

Considered a superstar when he joined Tottenham’s Champions League side aged 16, his loan spells at Millwall, Ipswich and MK Dons had been difficult.

Failing to score at the Lions and only hitting the net twice for the Tractor Boys, a brilliant start followed at Milton Keynes when he scored four goals but, again, fell flat and he was in and out of the team.

The 20-year-old said: “Anything can happen at any time and I think it’s just realizing it’s not as easy as maybe I thought when I was 16, 17.

“It was a bit of a shock to the system, it just shows that football is a weird sport.

“That’s how things can change so quickly. It’s a sport we all love, but sometimes it can be crazy.

“You could be in one place at one time and then in a completely different place in the span of a day or a week.

“I was in and out of the team and I just realized that at the end of the day you get a chance at this game of football.

“And where I was at the time wasn’t helping me get to where I wanted to go and I realized I just needed to do more.

“I think it was more something in me. Obviously I wasn’t going to let it go and give 110 per cent in every game.

“Working hard for the team is what kept me in the team for a lot of these games and then the goals and assists will come if I keep giving 110 per cent.”

The Dubliner has since returned to the Dons’ squad and recently received praise from club boss Liam Manning.

But Parrott still believes there is more to come – his two goals earlier this month against Cheltenham were his first since October.

He said a change of mindset on the training ground was essential.

Parrott revealed, “I think the most important thing is how you train.

“You should practice playing and that’s one of the things I learned during my loan spell.

“I didn’t have to change anything off the field. I was living as I should have been. I have my family around me which is good for me so most of the time it was just on the pitch.

GROW AS A PERSON

“I think it’s just achieving certain things and growing as a person and as a player.

“That’s another thing I’ve learned: don’t go too high and don’t go too low. You can be in two completely different places with the snap of a finger.

“So it’s just about keeping a cool head and sticking to it.

“It’s a good thing that I realized it can go two ways, and the way I want it to go is up.”

This growth has meant that he has changed over the past few years, although his ambitions have not.

“Maybe at that age I would have liked to play more games for Tottenham but it didn’t turn out that way.

“Where I wanted to be when I was 17 is still where I want to be now. Nothing has changed in that regard, so I will continue to strive for that.

And on his Spurs first-team hopes, Parrott added: “It’s been my ambition from the start, ever since I arrived as a kid. I still feel the same now.