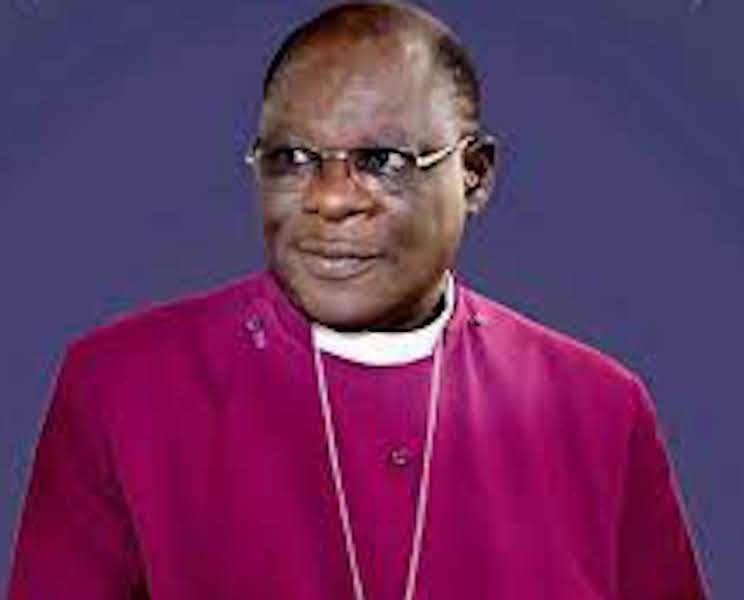 The Church of Nigeria (Anglican Communion) this weekend advised governments at all levels to prioritize reducing the frequency of borrowing, which it says could bankrupt the country.

The church’s warning was contained in a six-point statement issued at the end of the third session of the 13th Synod of the Church of the Diocese of Akure of Nigeria (Anglican Communion) hosted by St Andrew’s Anglican Church, Alade Idanre, Ondo State.

The synod brought together members of the clergy and delegates from all Anglican churches in the Diocese of Akure, who discussed the reports and progress of the diocese and issues concerning the economy and politics of Nigeria.

Reading the statement, the Bishop of the Diocese of Akure, Reverend Simeon Oluwole Borokini, said the church noted with stark shock the sporadic increase in Nigeria’s public debt to N32.9 trillion recently released. by the Debt Management Office (DMO).

According to the statement, â€œThe Synod notes with brutal shock the sporadic increase in Nigeria’s public debt to N32.9 trillion in recent times, as published by the Debt Management Office (DMO). The government is therefore invited to reduce the frequency of borrowing as a priority, which could lead the country to bankruptcy. “

The cleric also said the church was concerned about the rampant inflation ravaging the country right now, which has increased the cost of living with the concomitant rise in the poverty index.

Citing the recent report from the National Bureau of Statistics (NBS), Borokini said 33.3% of the workforce in Nigeria, or 23,189,389 people, either do nothing or work less than 20 hours per week.

He therefore urged governments at all levels to take drastic action to tame the ugly trend.

The bishop said: â€œThe government is urged to seriously tackle the problem of poor electricity supply, which, if resolved, will help generate more jobs, especially for our unemployed youth, and will thus improve the country’s economy. “

While welcoming the efforts of the security agencies in the fight against the insecurity facing the country, the bishop urged them to further improve their efforts to fight against this monster called insecurity.

On restructuring, Borokini urged the federal government to listen to the aspirations of the people by embracing true federalism, which he said would stem the pro-secession unrest of those who feel marginalized in the country.