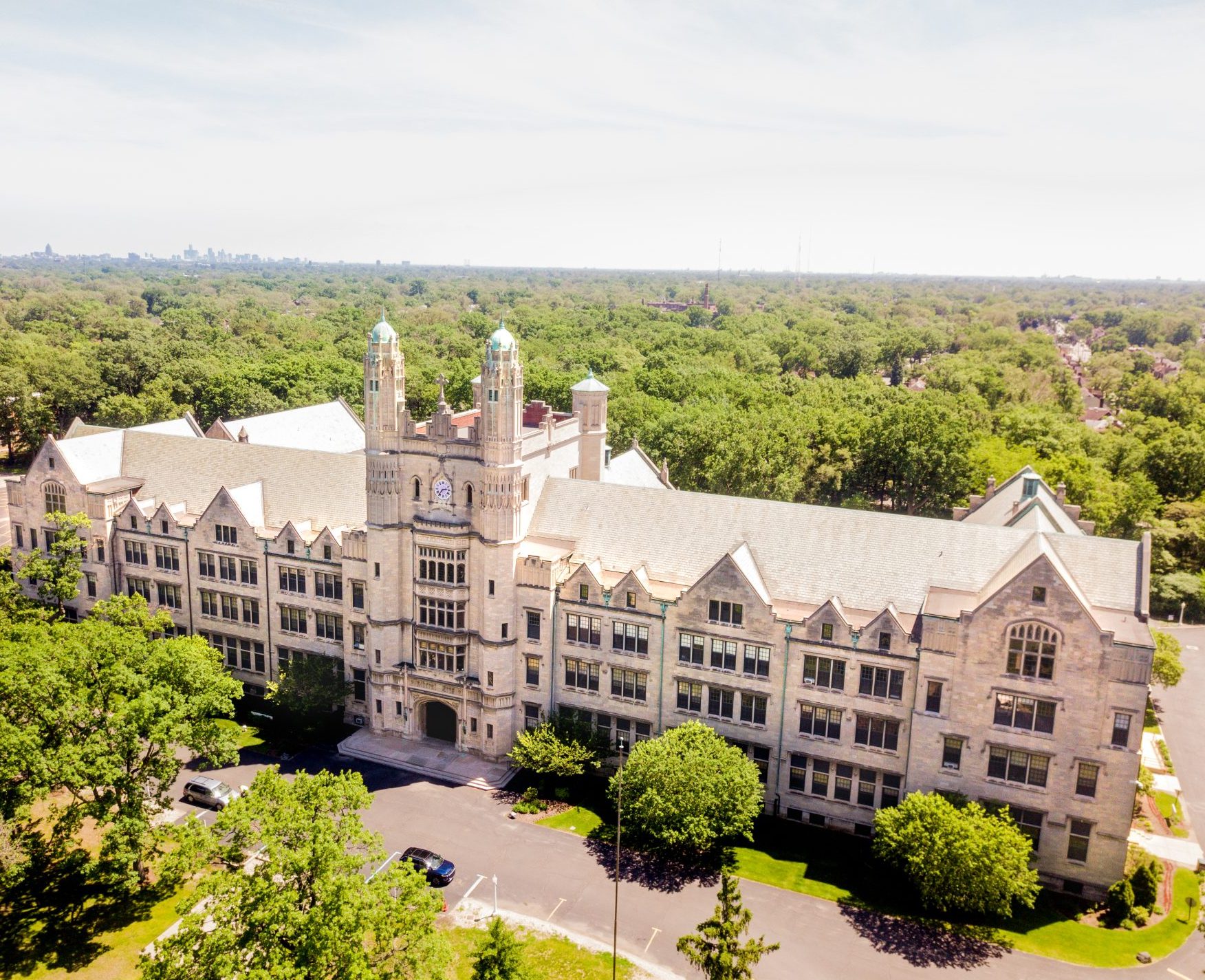 PNC Bank and The Kresge Foundation today announced $57.3 million in funding to support the conversion of the Liberal Arts and Immaculata buildings on the Marygrove Conservancy campus into K-12 facilities for the School of Marygrove, an important phase of the evolving P-20 educational continuum funded by the Kresge Foundation on the site of the former Marygrove College in northwest Detroit.

PNC provides funding through a unique combination of loans and tax credits to support Marygrove Conservancy through its Main Street banking model, which is built on understanding and supporting the unique needs of its local communities. PNC Bank has a long history of investing, lending and charitable giving in Detroit, where it’s needed most.

“Over the years, PNC and the Kresge Foundation have collaborated on a number of important efforts to benefit the residents of Detroit and Wayne County, including $2.5 million in joint grants to support the improvement of early childhood education facilities in Detroit in conjunction with the WK Kellogg Foundation,” said Ric DeVore, PNC Regional President for Detroit and Southeast Michigan. “This transformational project, which will serve hundreds of school-aged children and their families, will play an important role in revitalizing and providing essential resources to the community of Livernois-McNichols.

Founded in 2018, the Marygrove Conservancy is a nonprofit organization that operates and manages a 53-acre campus in northwest Detroit, the site of the former Marygrove College. The campus is designed in collaboration with the surrounding Livernois-McNichols community as an educational, economic and civic anchor in its revitalization. The continuum will eventually span from prenatal to pre-K, in the Marygrove Early Education Center, operated by Starfish Family Services; K-12 at Marygrove School under the Detroit Public Schools Community District in conjunction with the University of Michigan School of Education; post-secondary higher education; and complementary services and community engagement programs. At full capacity, the school will serve approximately 1,000 Detroit children and their families, primarily living in the Livernois-McNichols neighborhoods.

“This project is a testament to the partnerships between the institutions and the surrounding community,” said Kresge President and CEO Rip Rapson. “PNC’s commitment to provide funding for the ongoing development of the Liberal Arts Building is assurance that the Marygrove P-20 project will continue to move forward at full speed.”

“PNC’s support of the groundbreaking P-20 educational ecosystem is a critical part of transforming Marygrove into a campus for the community,” said Tom Lewand, CEO of Marygrove Conservancy. “Partners like PNC help make access and opportunity to Marygrove’s many assets available to children and families around campus and throughout the city.”

Additionally, as part of its $500 million Grow Up Great initiative, the PNC Foundation awarded a $40,000 conservation grant to support the state-of-the-art Marygrove Early Education Center, which opened its doors to 144 children and their families in September. Next year, kindergarten classes will open on campus in the renovated Immaculata High School/Bates Academy building, and the school will see its first class in spring 2023.

Additionally, the PNC Mobile Branch, a 30-foot “branch on wheels,” will be on the Marygrove campus every two weeks, providing financial products and services to people in the local community. The mobile branch responds to another important community need: access to banking and financial resources.
“PNC Bank brings tremendous value to the community,” said Racheal Allen, COO of Marygrove Conservancy. “We are excited to deepen our relationship with this investment and expand access to on-campus financial, educational and banking resources.”

PNC funded the education project through a collaborative effort between its Public Finance business, which provided a $50 million loan; and its Tax Credit Solutions Group, a PNC Real Estate business, which provided a $7.3 million equity investment for the renovation of the Liberal Arts Building through the Historic Tax Credit (HTC) program . The liberal arts building, with its Collegiate Gothic-style limestone facade, opened in 1927 for the first classes offered at the current Marygrove site in northwest Detroit.