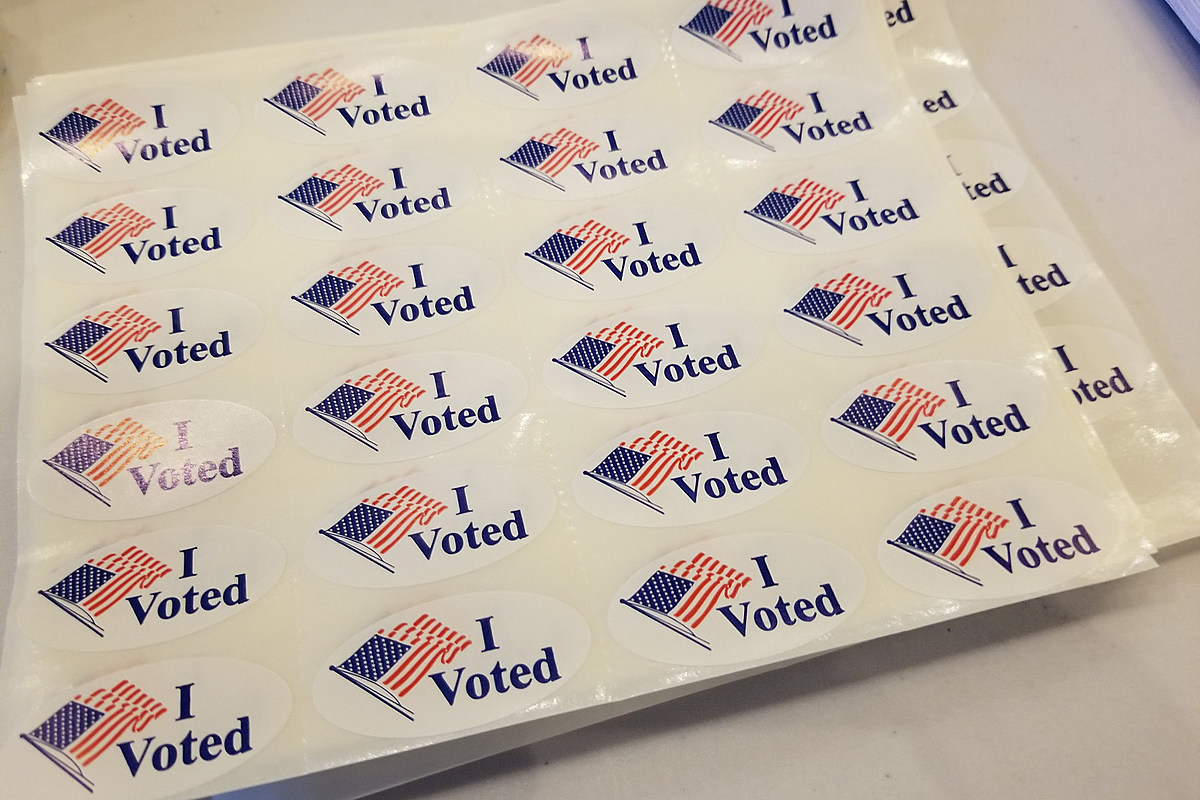 Ten of 11 school referendums have passed voters in Thursday’s special election with a tie vote so far.

A yes vote allows projects to go ahead and be funded by up to 40% debt service assistance from the state, which offsets property taxes in the school district.

The Shrewsbury School District, in its application for support, compared it to how a homeowner uses a home equity loan to pay for a new roof.

Turnout has been low for most referendums with less than 25% turnout, according to county websites where official results were posted.

The highest turnout was 35% in Shrewsbury, which passed its referendum 65%-35%.

The lowest turnout also prompted one of the highest demands: 12% of voters traveled to Sayreville to pass a $97 million referendum, 62% to 38%.

Problems at the polls

The vote was not without problems. A problem with the electronic databases for Districts 7 and 45 of St. Mary’s Church in Cherry Hill interrupted early morning voting.

“The issue was resolved early in the morning and voters at the time were asked to come back and vote on the machine,” Camden County spokesman Dan Keashen told New Jersey 101.5.

Keashen said there was a problem with the envelopes for the provisional ballots. The problem was also resolved in the morning and new envelopes were delivered.

Here are the results of Thursday’s vote. Mail-in ballots postmarked by 8 p.m. Thursday and received within six days can still be counted.