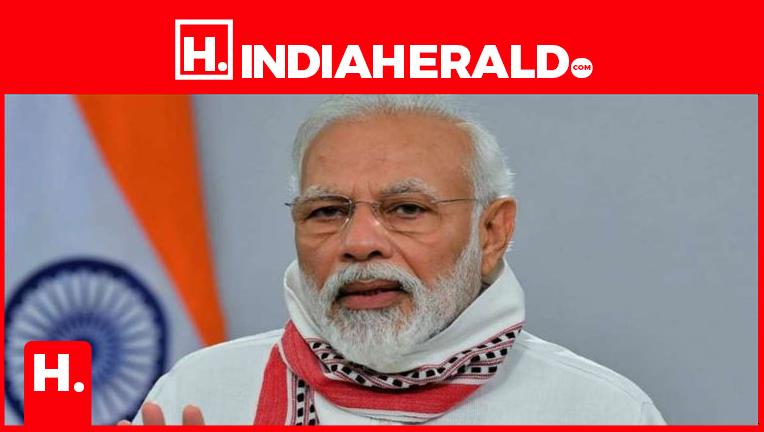 Andhra Pradesh, Bihar, Haryana, Jharkhand, Kerala, Madhya Pradesh, Punjab, Rajasthan, Uttar Pradesh, West Bengal, explained the economic situation at the multi-stakeholder meeting and cautioned the Centre. OK, so far so good, the center should notify the states under its responsibility. But since when have states’ economic conditions deteriorated? The reasons for this should also be explained. At the same time, the Center, which teaches the States, should also teach the discipline of economics.

In fact, Foreign Minister Jai Shankar seems to have forgotten that it is the responsibility of the central government to ensure that the situation in Sri Lanka does not happen again in our country. It is unclear why this meeting was led by Jai Shankar instead of Finance Minister Nirmala Sitharaman.

Even the Center lacks discipline in borrowing. Because the latest debt of Narendra Modi government is around Rs 140 lakh crore. There is a center to control the states. And who is there to control the discipline that is lacking in the debts of the center?

However, between 2014 and 2019 during the tenure of Chandra baba Naidu, the unaccounted Rs. 1.10 The Lakh Crore case is also out. Rs. 1.62 lakh crore was disregarded, if the CAG repeatedly added up at that time, eventually Rs. The center announced that it showed the figures of 52,000 crores. What about 1.10 lakh crores?