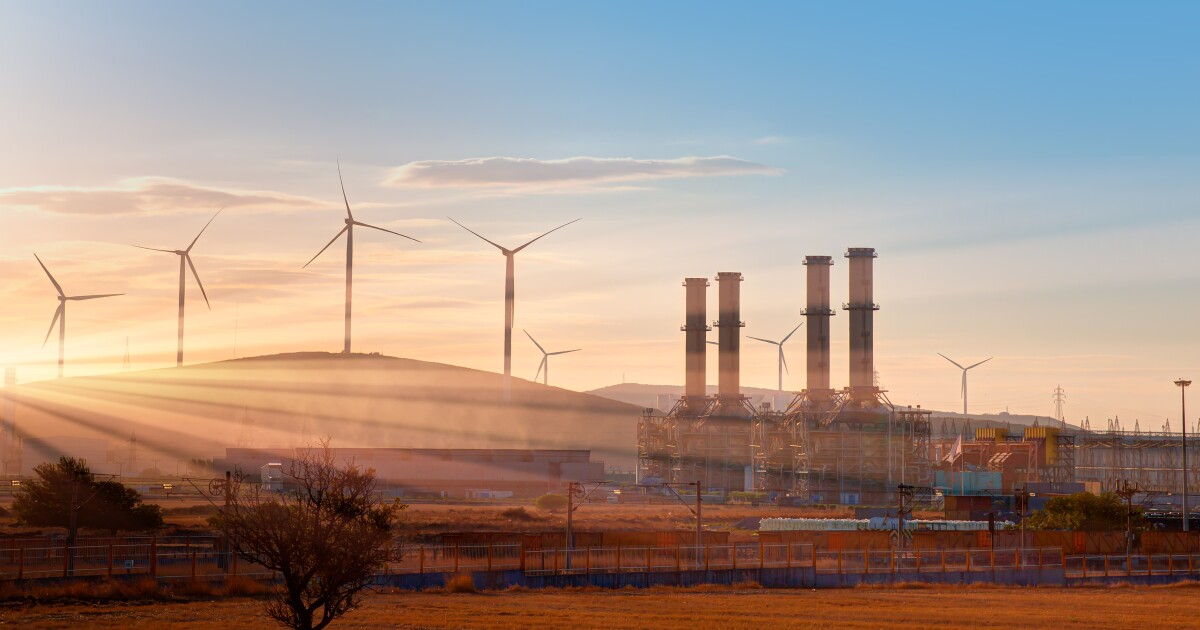 Within the Inflation Reduction Act are provisions aimed at helping rural electric cooperatives in new ways.

Rural electricity generation is often structured as a non-profit cooperative with owner members, and any overpayments are returned to the members. The structure meant that co-ops were excluded from certain green energy tax incentives offered to for-profit producers.

Philip Fracica, director of programs for Renew Missouri, said that as one of the most coal-dependent states in the country, Missouri has a lot to gain from the program.

“Really, out of most co-ops in the country, I think we probably have the best value proposition for this program, because we have very old factories,” Fracica explained. “By replacing them with better, more affordable generation options such as renewables, which they don’t have a wide range of in this portfolio to diversify them, make them more resilient.”

The plan offers individual co-ops up to $970 million to make upgrades.

Members of electricity cooperatives are often still repaying debts incurred decades ago during the construction of old power plants and infrastructure. Fracica pointed out that the new grant and loan program allows cooperatives to pay off their debts and offers forgivable loans to help build new production capacity. He considers the approach to be better in the long term.

“Why don’t we get to the root of this problem, which is that co-ops have all these debt payments tied to old fossil fuel power plants?” Fracica noted. “If we give them that money, forgive it, and replace it with meaningful investments, we’re going to be better stewards of our federal dollars to help people in rural communities and also reduce energy costs.”

The grant and loan program gives co-ops the flexibility to use the money and make the most sense locally. Options include investments in new power generation technologies, including solar, wind or nuclear power, as well as efficiency improvements to existing generation and transmission infrastructure, or the addition of storage batteries or carbon capture systems.

Although this is a significant investment in the shift to renewable energy, Fracica argued that the overall need in America is much greater.

“We originally requested 10 times that amount of funding,” Fracica noted. “Because our data and our research has shown that we will actually need $100 billion if we want all of our rural electric co-ops in the United States to go fossil fuel free.”

Missouri Public News Service is a partner of the public radio KRCU.