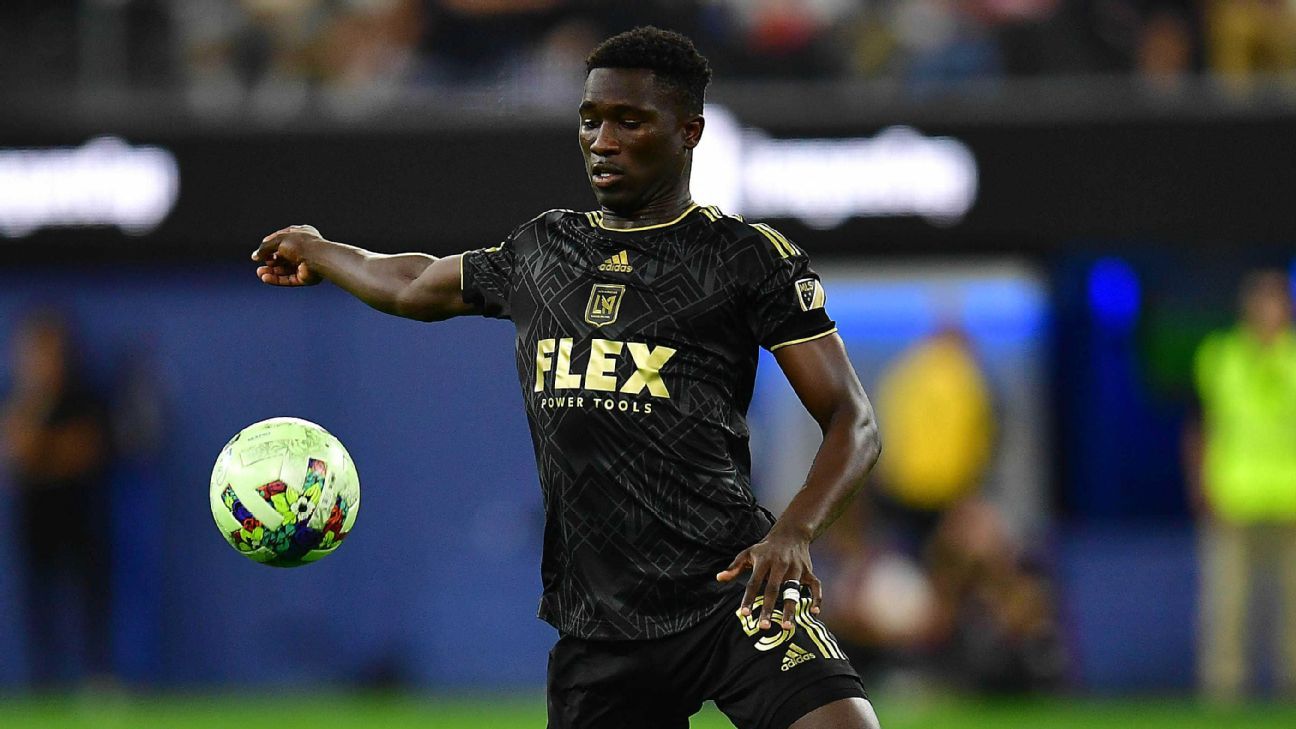 Los Angeles FC are in the process of finalizing a deal to loan defender Mamadou Fall to LaLiga side Villarreal, a league source familiar with the deal confirmed to ESPN.

Fall previously trained with Villarreal’s U-17 and U-19 academy teams. Relevo.com was the first to break the news.

Fall, 19, had made 16 appearances this season with the Noir et Or, including 13 starts, while scoring one goal. But Fall has seen his playing time dwindle over the campaign and has made just one league start since June 1.

Originally from Rufisque, Senegal, Fall attended Orlando, Florida-based Montverde Academy through Salif Diao’s Sport4Charity organization. He then signed for LAFC at the age of 18.

How I Got My Student Loans Canceled: Legal Director in DC