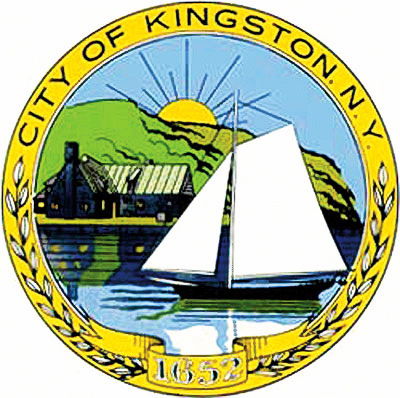 KINGSTON, NY — The city will borrow approximately $710,000 to fund two separate sewer repair projects, one on Court Avenue and the other on Henry Street.

At a meeting Tuesday, city council voted 8-0 on resolutions allowing the city to borrow up to $550,000 to fund the replacement of the sewer line on Court Avenue in Uptown. In a separate action, council voted 8-0 on resolutions authorizing the city to increase the amount of money borrowed for the Henry Street sewer project by $160,000, which the city engineer said , experienced unforeseen cost overruns.

The resolutions were adopted without further public debate by the aldermen.

City engineer John Schultheis previously told aldermen the project on Court Avenue had been identified by the mayor as one that could be built in the short term to address an area that has been a problem for some years. He said the project would replace the sewer line the full length of Court Avenue.

On Henry Street, Schultheis said the repair project was put out to tender and construction began in January this year. He said the sewer line had been replaced, but there were unforeseen problems with the work and the costs were higher than originally planned, necessitating additional funding.

Part of the cost overruns are due to the city having to replace more lead water pipes than expected, as well as digging deep to repair the sanitary sewer line, Schultheis said. He said we thought the sanitary sewer could be fixed from inside the manhole, but that was not the case.

Funding of $160,000 to cover cost overruns will be in addition to the $460,000 previously authorized by council for the Midtown sewer project.