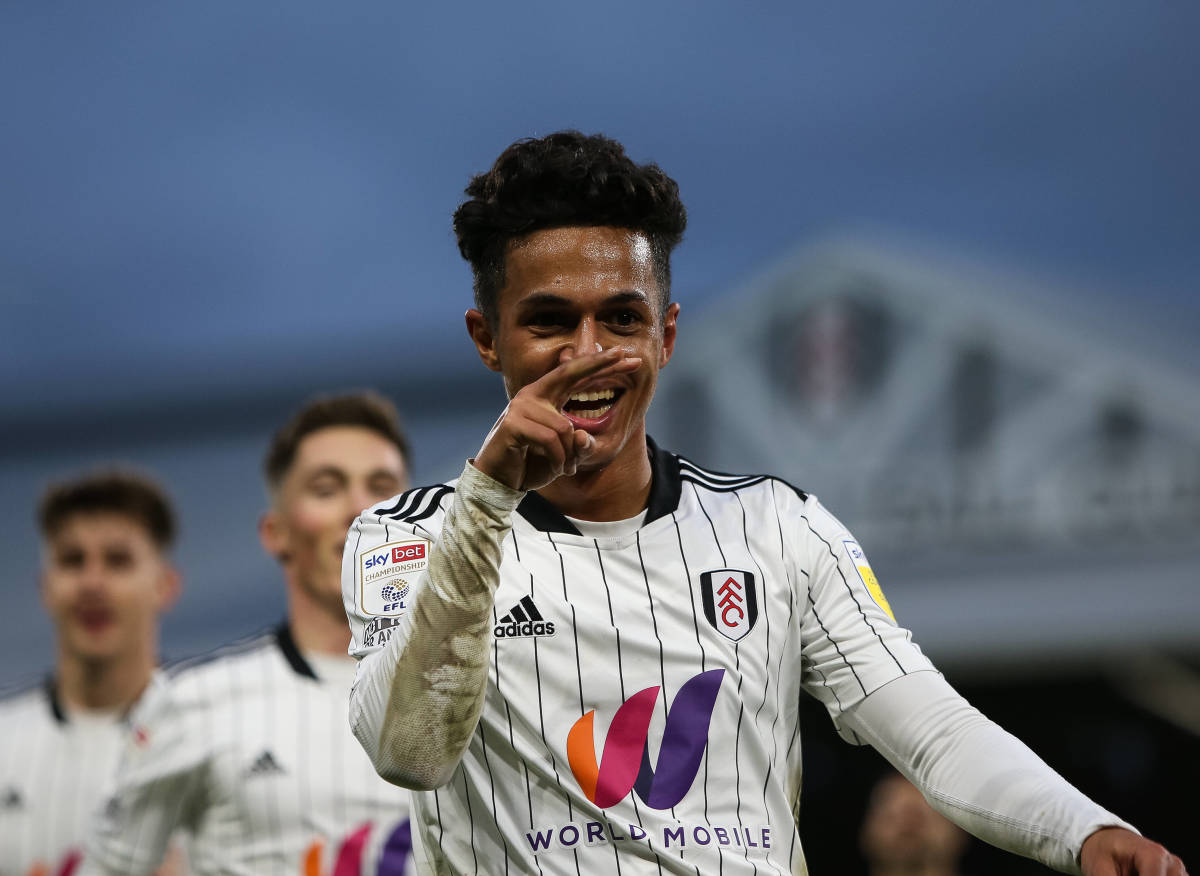 A former England international has given his thoughts on how he thinks new Liverpool signing Fabio Carvalho will be used over the next 12 months.

Speaking in an interview with Football Insider, Paul Robinson explained that although he is a proponent of the loan system, he doesn’t believe Carvalho will be pushed down this path.

“He is still very young. Klopp has shown he’s not afraid to put on these youngsters, so I expect him to have a chance next season.

“I’m a big fan of using the loan system because it gives players a great base, but I don’t think that’s what Carvalho needs.

“He had a full season in the Championship. He did extremely well. I think this season will have transformed him from a boy into a man. It will have matured him.”

Robinson was adamant that the Portugal Under-21 international will have a role to play in Klopp’s first team next season.

“I think he will be an integral part of the team this season. He’s so good for the future. He has such ability on the ball.

“I think Klopp will use him. He will be a great addition to this Liverpool team.

Robinson’s opinions are shared by many in the game, with some predicting Carvalho can go all the way to the top.