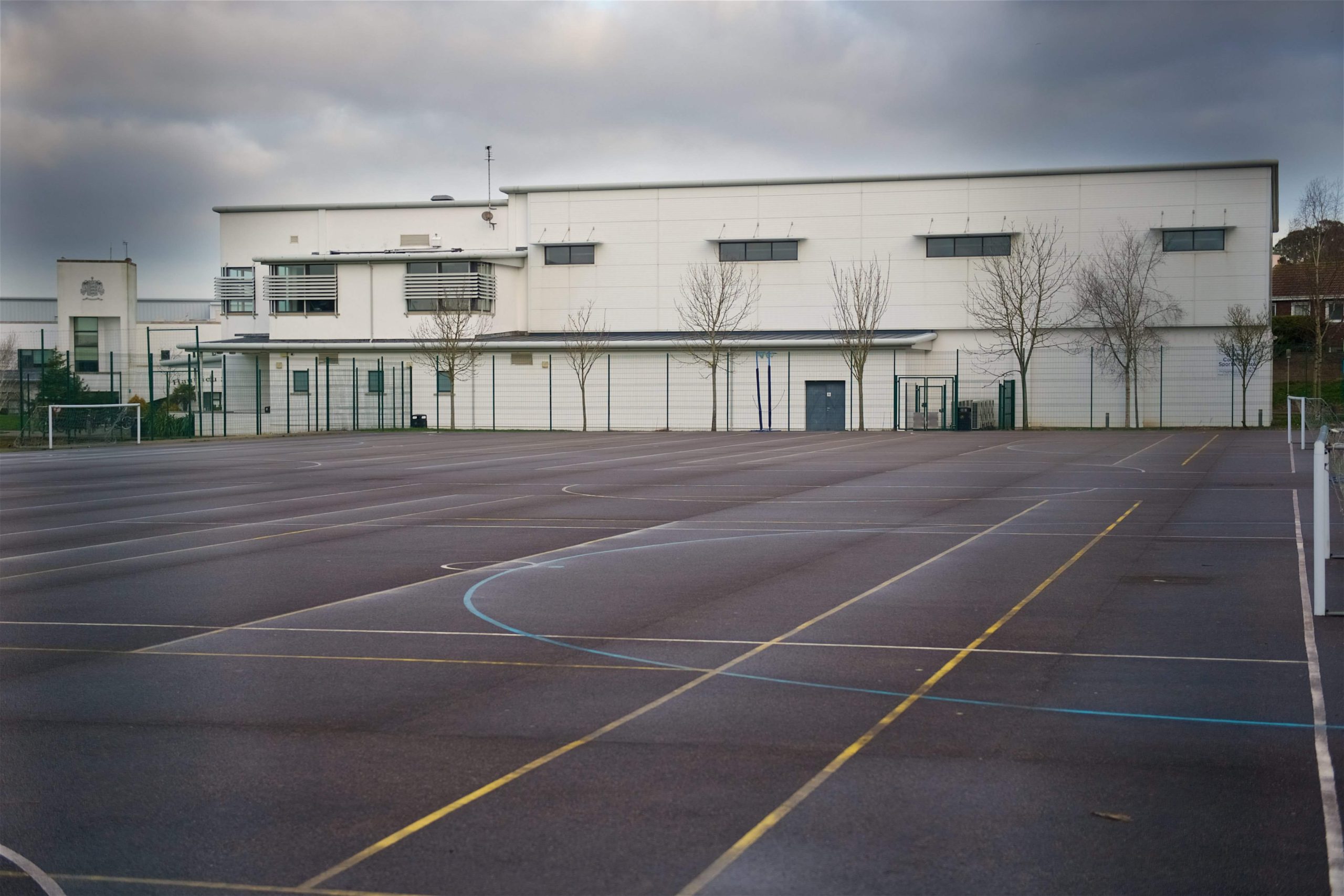 Government underspending of £200m will be used to reduce borrowing

NEARLY £200million not spent by the government last year is to be used to minimize borrowing, pay off debts and complete unfinished projects.

Around £84.2m remained in government reserves last year, along with £115.7m from department and project budgets.

Treasury Minister Susie Pinel has since decided to clarify that amounts have been allocated in the government’s budget to deal with “unforeseen pressures” and that underspending was of a similar magnitude to 2020.

She also said £93.7m would be transferred to the Consolidated Fund – effectively the government’s current account – to reduce the government’s need to borrow money to deal with the pandemic.

A ministerial decision signed by the minister said £78.5million from last year had been earmarked to fund government projects in 2021 but, as some were still ongoing or had yet to start, 67, £5m would be carried over to this year.

This will part-fund the construction of a new £3.1million sports hall at Oakfield Sports Centre, which can be used for a number of sports including badminton, basketball, indoor cricket and football. netball. At the same time, £2.23million is to be earmarked for the Jersey Opera House renovation project.

The two initially received funding through the government’s £50m Fiscal Recovery Fund – set up to support the island’s post-pandemic economy. However, due to delays in obtaining planning permission for Oakfield and the complex nature of the work required at the Jersey Opera, both projects did not meet the established criteria for the fund and instead required funding. general government.

Meanwhile, £2.7 million earmarked for the development of Fort Regent as well as £193,440 earmarked for the construction of a new vehicle testing facility will be carried over from last year to this year’s budget. It was recently revealed that two fields near the airport’s cargo center were the preferred site for the MOT-style checkpoint.

In a statement, MP Pinel said: “The 2021-2024 government plan included amounts allocated for unforeseen pressures, which is particularly vital given the uncertainties we face due to the Covid-19 pandemic. Last year, £84m held in reserve and £18m held as Covid expenses did not need to be used. In addition, the timing of some government projects means that £78million that was due to be spent in 2021 will now be needed later than expected. We also found modest underspending in departments.

“The Public Finances Act includes strict restrictions on overspending, which means that some level of underspending is normal – overall the amounts were similar to 2020.

“I approved the year-end flexibility report to reallocate some of these unspent amounts to 2022. This means we can continue to deliver projects and gives us some flexibility to deal with any lingering uncertainty. Some of these funds will also be used to finance two specific projects that had received fiscal stimulus funding, but no longer meet the criteria.

She added: “The amounts in the report are still being audited as part of the annual report and accounts, which will be published in early April.” However, the approval of this flexibility now gives departments the certainty they need to continue delivering important projects.