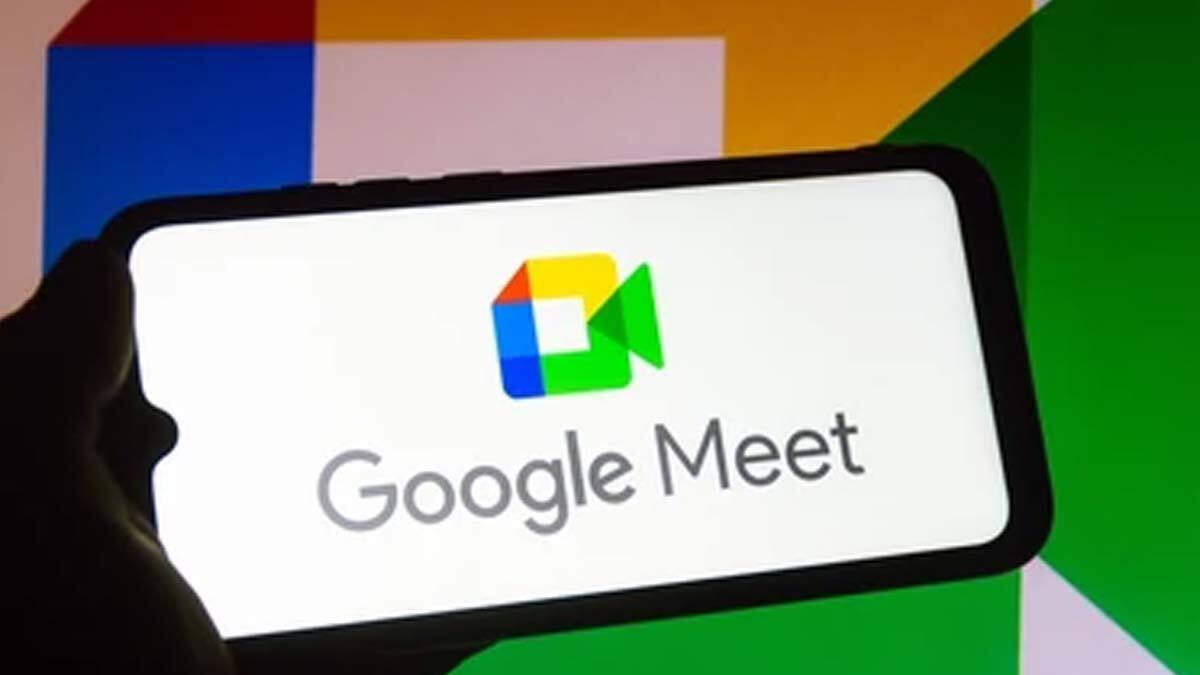 Google is merging the Meet and Duo apps. While the move seems pointless, the company does offer a Zoom-inspired feature for video conferencing apps, which might come in handy. The search giant announced via its Workspace blog that Google Meet will allow users to unmute by long-pressing the spacebar and unmute by releasing the button.

People who use Zoom frequently will know how well its push-to-talk feature allows them to talk for a short duration during video conferences. There are other apps like Cisco’s Webex that provide similar functionality. Microsoft Teams, on the other hand, allows users to unmute using a shortcut – Ctrl + Spacebar.

Google said its version of the feature will soon be rolling out to all Workspace users on September 9. However, users may have to wait another 15 days to use the shortcut. Also, the feature will not be enabled by default and users will need to enable it from Google Meet settings.

Will the new feature come to the original app?

Talking about the merger between Google conferencing apps, users wonder which apps suit their needs best. Google currently has the new Meet app, which merges the Duo and Meet apps; the old Meet app, which is the original version, and a Duo shortcut that redirects users to the Meet app.

While this all sounds pretty confusing, the new push-to-talk feature is certainly making its way to the new Meet app. However, it’s still unclear whether or not the original Meet app will get a taste of the new feature, as Google may unplug it soon.

What Google plans to do with its video conferencing apps remains to be seen, but the new mute feature would certainly be a welcome change for users.