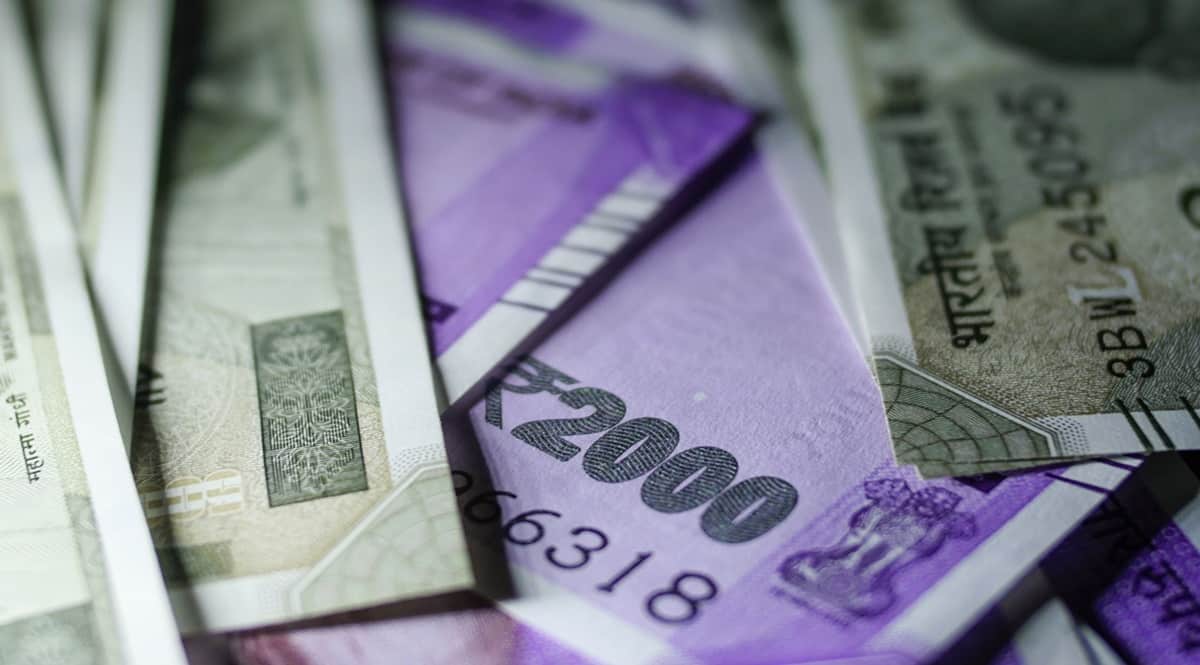 FY23 state borrowing could be postponed

According to an official source, state governments would only borrow 50% of their 4% annual borrowing limit from the GSDP in the first nine months of FY23, offsetting the market impact of higher borrowing of the Center.

Thanks to the Center’s liberal interest-free investment loan cushions, higher fiscal decentralization, and the release of GST offset amounts, the Center would expect rather delayed market borrowing by states during of the next exercise.

According to an official source, state governments would only borrow 50% of their 4% annual borrowing limit from the GSDP in the first nine months of FY23, offsetting the market impact of higher borrowing of the Center.

States might also consider this informal arrangement acceptable given rising State Development Loan (SDL) yields and uncertainties surrounding liquidity withdrawals by the US Fed and other central banks.

After the Covid pandemic hit states’ tax revenues, the Center gave them the ability to borrow up to 75% of the annual threshold in fiscal year 22 in April-December. Similar easing was also available in FY21. This time around, such anticipation of borrowing by states is not deemed necessary.

“Over the past two years, the (resource) problem for states has been most acute in the first halves due to the post-Covid lockdown in 2020-21, then the Delta variant wave in 2021-22. Next year, it is likely that states’ budgetary stress will be less in the first half of the year. But, we have not yet decided how much borrowing will be allowed in April-December,” Finance Secretary TV Somanathan told FE.

On Jan. 24, the SDL weighted average threshold tightened 14 basis points to a high of 7.25% from 7.11% in the last auction, Care Rating said. Bond yields had risen last week after the Union Budget signaled higher than expected market borrowing – gross of Rs 14.95 lakh crore in FY23 from Rs 10.47 lakh crore in FY22 – by the Center. The Center will likely borrow around 60% of FY23BE in the first half, which is similar to a trend seen in recent years.

The FY23 borrowing window for the states would be in the region of Rs 9.8 lakh crore (compared to Rs 8.5 lakh crore for FY22), of which around Rs 1.2 lakh crore for power sector reforms.

In her budget speech last Tuesday, Finance Minister Nirmala Sitharaman announced that states would be allowed to run a budget deficit of 4% of the GSDP, of which 0.5% would be related to improving governance. management of electricity distribution companies and the reduction of plunder in the electricity supply.

Even though Somanathan and Revenue Secretary Tarun Bajaj have ruled out any direct link between the Centre’s 50-year interest-free 1 lakh crore loan to the states (nearly 0.5% of GSDP) and the cessation of the deficit compensation of Five-Year TPS on June 30, they acknowledged that the fact that states would need support next year was behind the decision. Investment lending exceeds the normal borrowing limit approved for states in FY23.

The move is seen as avoiding a sudden drop in resource availability for the states, which received Rs 1.1 lakh crore under the special back-to-back loan facility in FY21 and Rs 1.59 lakh crore crore in FY22 to close GST offset gap to designated process statements. States typically reduce capital spending when faced with a resource shortfall, while maintaining mostly revenue spending.

According to rating agency Icra, 29 state/UT governments (excluding Odisha) cumulatively borrowed Rs 5.46 lakh crore from SDL between April 1 and January 24, 2022, or 10.8% of less than the same period last year.

Financial Express is now on Telegram. Click here to join our channel and stay up to date with the latest Biz news and updates.