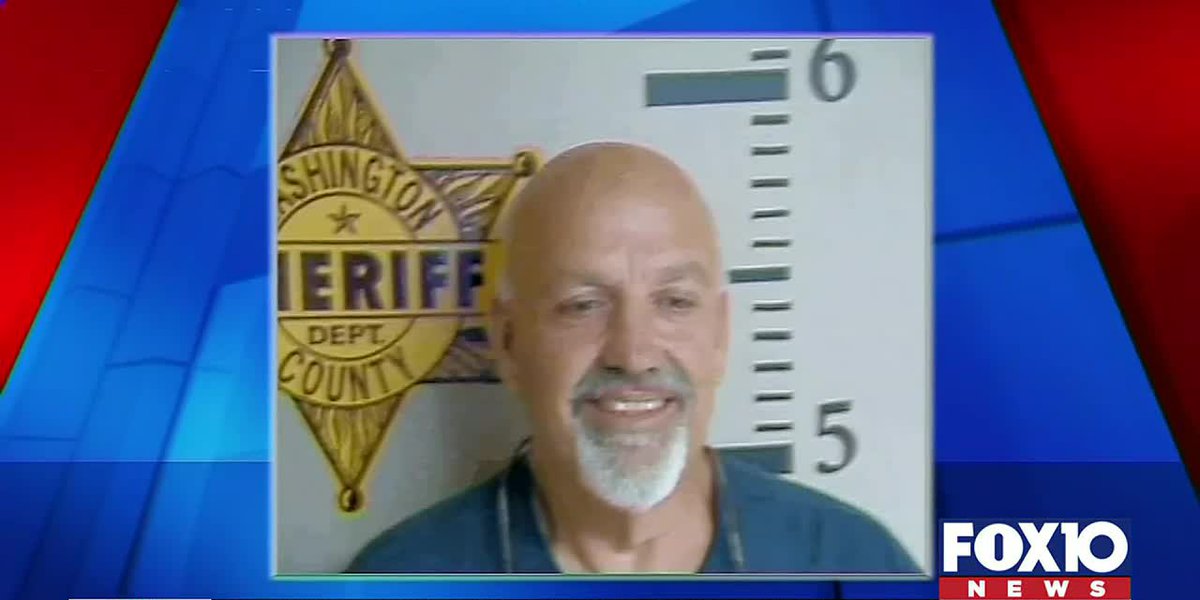 MOBILE, Ala. (WALA) – Former Clarke County Sheriff Ray Norris will plead guilty to a federal criminal charge, according to a filing Tuesday.

Norris has notified the court that he intends to plead guilty to one count in seven counts alleging he made a false statement when applying for a loan. His attorney, Gordon Armstrong, confirmed the former sheriff negotiated a plea deal with the U.S. Attorney’s Office.

Armstrong told FOX10 News that prosecutors agreed to recommend a sentence at the bottom of the advisory guidelines, around 15 months. Armstrong said he would apply for probation.

The indictment charges Norris and a friend, Danny Lee Beard, with misrepresenting a $75,000 loan application in 2019. The stated purpose of the loan was to purchase rental equipment, but prosecutors alleged that $25,000 went to make payments on existing loans that the same bank made to Norris and his wife.

Norris resigned from his post last year amid allegations of wrongdoing unrelated to bank loans. In March, a state court judge dismissed charges related to those allegations after determining that the Alabama attorney general’s office, in exchange for the sheriff’s resignation, agreed not to prosecute him for illegal use of campaign contributions, use of his office for personal gain, and income tax evasion.

Charges remain pending against Beard. He is due to stand trial next month.

According to Beard’s attorney, Dennis Knizley, he does not anticipate Norris’ intention to plead guilty to interfere with Beard’s case.

Download the FOX10 weather app. Receive severe weather warnings and alerts for your location, wherever you are. Available for free in the Apple App Store and the Google Play Store.