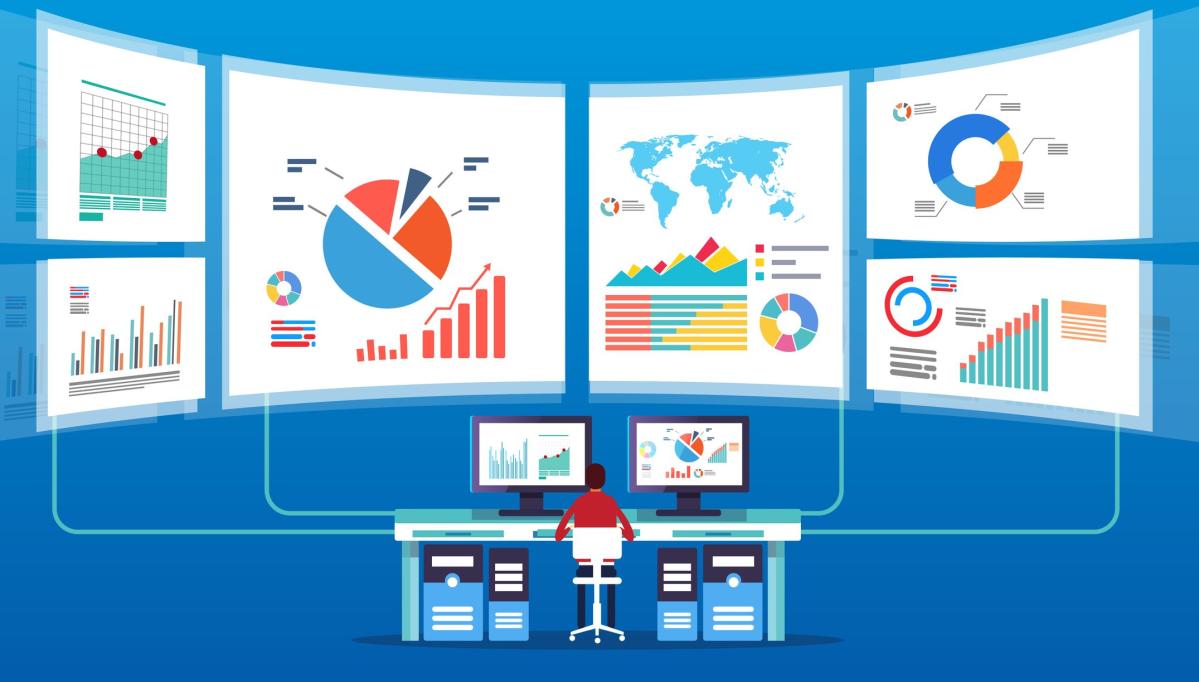 In South Korea, there are approximately 7.3 million small and medium-sized enterprises (SMEs) – defined as businesses with less than 250 employees. Their combined workforce represents 83.1% of all company employees in the country, totaling around 17.1 million people, according to OECD data.

To help meet the financial needs of SMEs in the country, Seoul-based fintech startup Korea Credit Data (KCD) announced on Thursday that it has raised $24.7 million in Series D expansion funding.

Strategic investors – Fiserv, a Nasdaq-listed fintech company, and LG Uplus, a telecommunications unit of LG Corporation – participated in the extension round. In total, KCD has raised about $70 million in its Series D round and about $112 million since its inception in 2016, KCD CEO Kelvin Dongho Kim said.

The latest funding values ​​the company at approximately $776 million (KRW 1.1 trillion). KCD was valued at around $563 million in November last year when it raised $28.1 million in its D1 round.

The startup wants to solve problems for small merchants by providing digital financial services, Kim told TechCrunch. In 2017, KCD launched its accounting application for SMEs, called Cash Note, which helps small and medium business owners track a complete overview of cash flow, including income, credit card sales and payments. expenses. The app also provides services such as SME sales records and policy information. It allows small business owners to connect with other entrepreneurs in their communities who are looking to scale their business.

KCD claims it has more than 1.7 million registered merchants in South Korea and its app has become a super app among small and medium business owners.

KCD acquired South Korean startups including ImU, a POS (point of sale) service provider, and Persona, a government subsidy alert service for SMEs. The company plans to use its new capital to expand its team of 230 people and make further acquisitions.