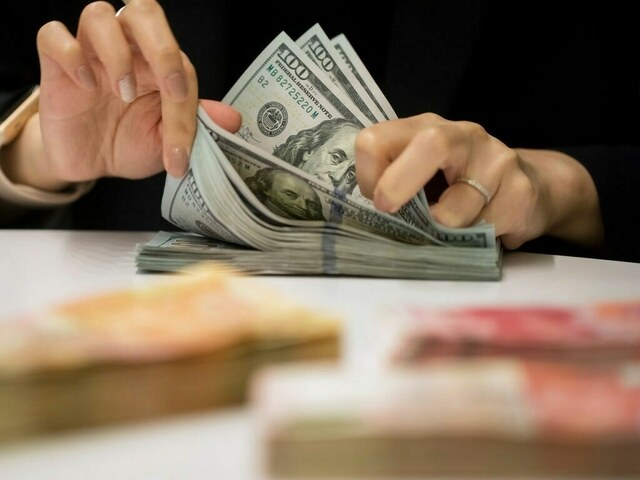 ISLAMABAD: The government borrowed $2.234 billion from multiple financing sources including $1.166 billion from the International Monetary Fund (IMF) during the first quarter (July-September) of the current fiscal year 2022-23 against $3.204 billion borrowed during the same period of last fiscal year.

The country received no loans from foreign commercial banks in the first quarter of the current fiscal year 2022-23, compared to $457.54 million received in the same period last year, according to the data. of the Economic Affairs Division.

Contrary to past practice, the EAD also listed borrowings from the IMF.

The government contracted external loans of $625.85 million in September 2022, compared to $826.41 million in the same month of the previous fiscal year.

The government has budgeted foreign aid of $22.8 billion for the current fiscal year, including $7.5 billion from foreign commercial banks, $22.655 billion in loans and $161.46 million in grants.