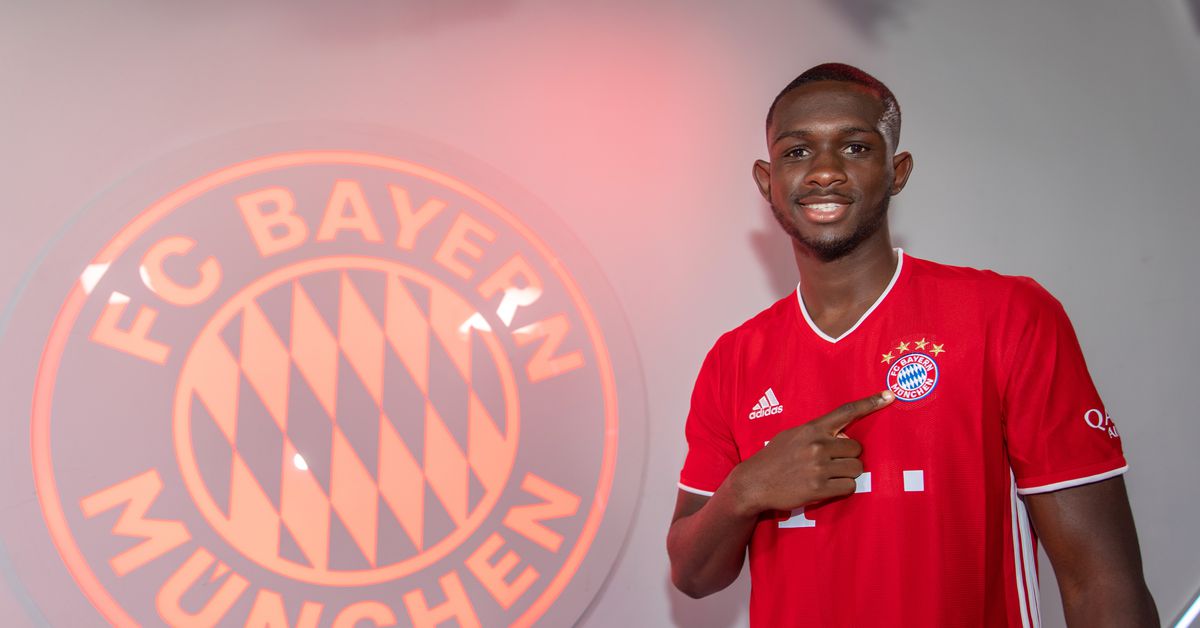 Despite the lack of playing time, Bayern Munich do not consider loaning Tanguy Nianzou

Bayern Munich have one of the strongest center-back groups in Europe.

Niklas Süle has been in incredible form and looks to be the all-around defender many thought he could become. Lucas Hernandez was also formidable, using his speed and fearless playing style to stand out, while Dayot Upamecano – despite a poor effort against Eintracht Frankfurt – was very good.

Because of all this, Tanguy Nianzou has often been left on the bench, which is not a great place for a young player who needs playing time to develop. While some have mentioned a loan would benefit the Frenchman, Bayern Munich are reluctant to fire him for fear it would hurt the depth of the squad by Bild (as captured by the Twitter account @iMiaSanMia).

It just looks like Nianzou will have to wait his turn in a somewhat volatile future for the baseline. There are rumors that Süle wants an exit and Benjamin Pavard wants to come inside to play center-back. Additionally, Bayern Munich have also loaned out Chris Richards (Hoffenheim) and Lars Lukas Mai (Werder Bremen), with both players potentially in the future mix for the baseline.

Either way, the current trio of center-backs are playing too well to play with the pace of what they’re doing, so Nianzou will likely have to savor those junk minutes he’ll get towards the end of games.