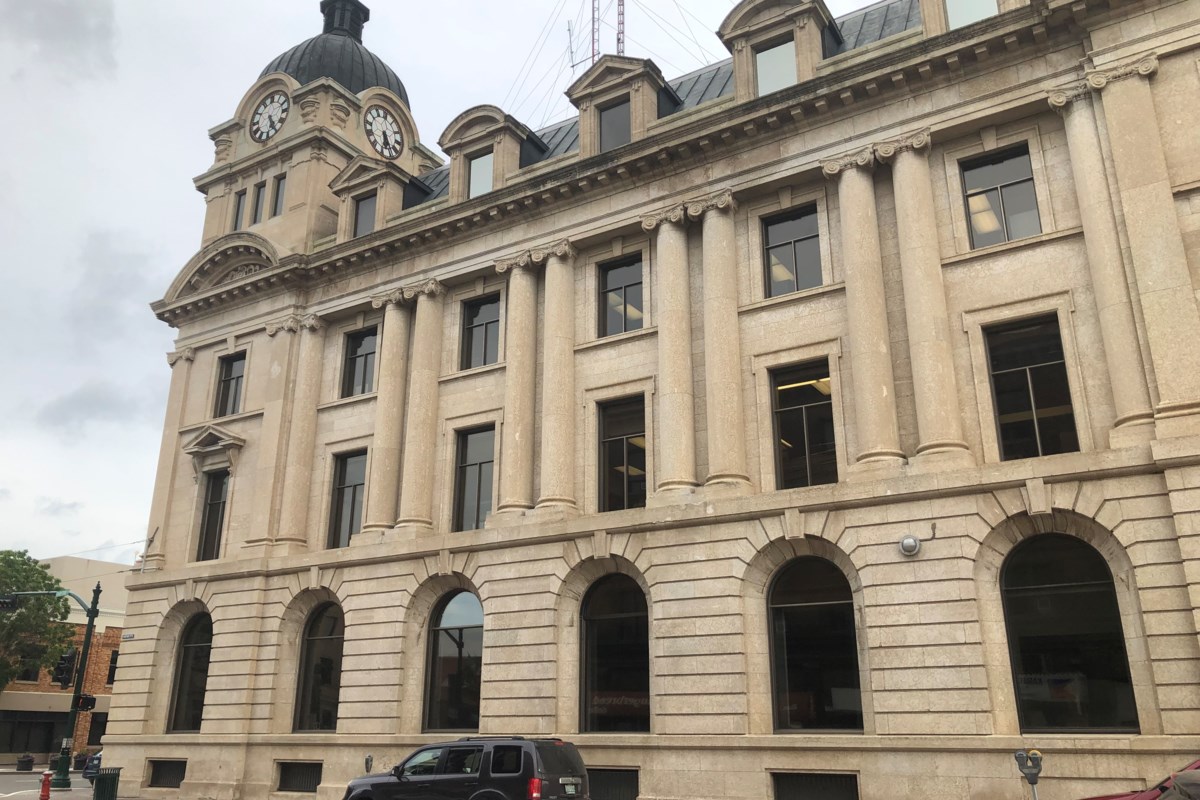 At its regular meeting on December 13, council gave three unanimous readings of a loan by-law that would allow the city government to obtain financing through an interest rate swap on bankers’ acceptances. totaling 2.59% over 15 years.

Funding for the high-service pumping station replacement project is one step closer to reality after city council approved a motion at its recent meeting to formally authorize the $ 8 million loan.

The Board authorized the Chief Financial Officer at the November 8 executive meeting to negotiate, approve and enter into all necessary agreements with the Royal Bank of Canada (RBC) and to sign all documents, certificates and other agreements necessary to facilitate the ‘$ 8 million loan from RBC.

City Hall will use the borrowed money to partially fund planned spending for the project, while $ 2 million will come from federal gas tax funding and $ 4 million from the provincial economic improvement program. of municipalities (MEEP).

The next regular council meeting will be on Monday January 10th.