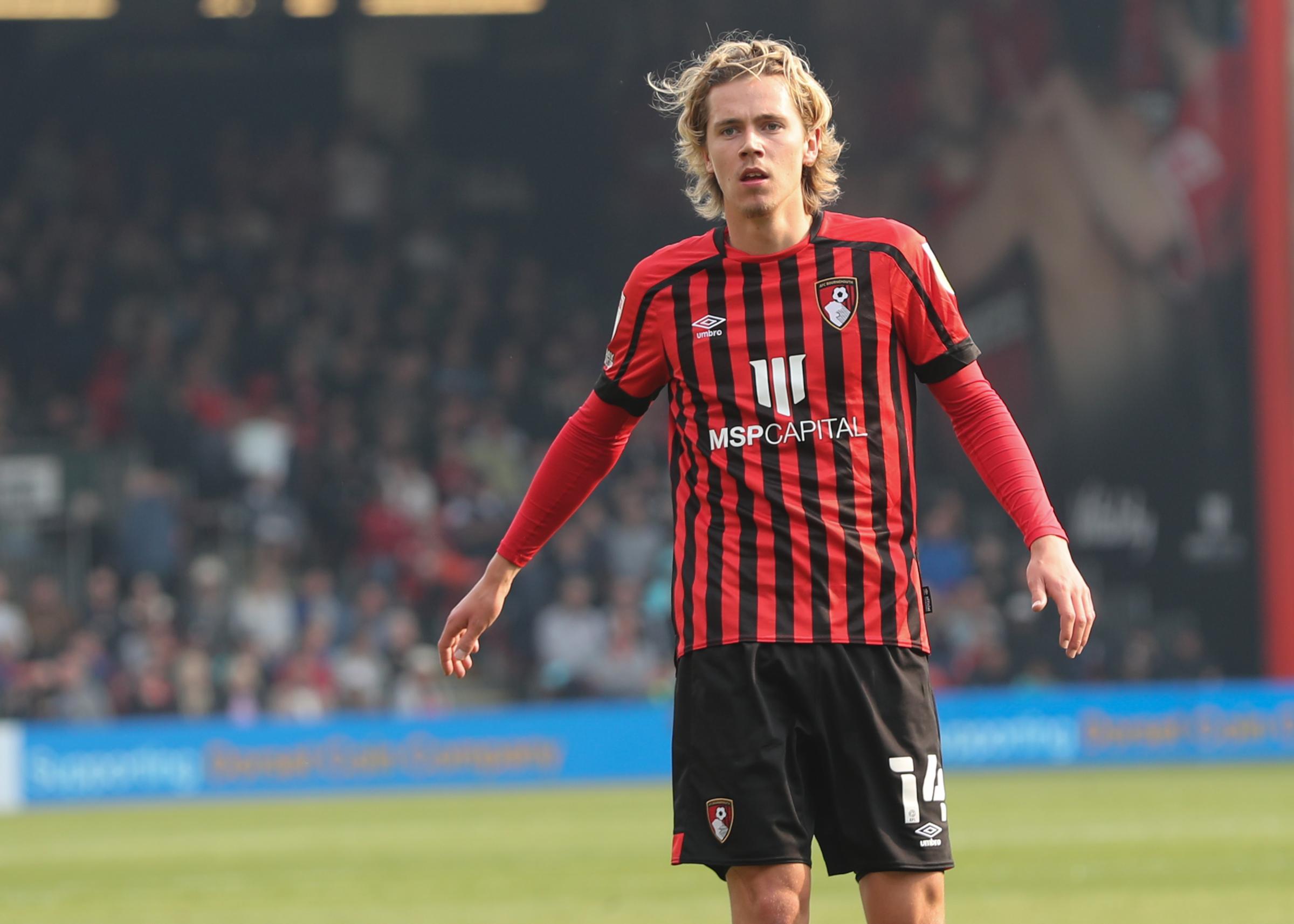 Cantwell rumored for another Championship loan after Cherries spell

The young Canaries graduate made 12 appearances for Cherries after joining at the end of the January window, but despite becoming an instant starter under Scott Parker, Cantwell found himself watching from the stands the last four Cherries games.

After Cantwell endured a rocky run at Vitality Stadium last season, Cherries decided not to turn his loan deal into a permanent contract, allowing the pre-arranged option to expire.

It meant the 24-year-old returned to a club where he was effectively frozen out by two successive managers, with Daniel Farke and outgoing boss Dean Smith opting to keep Cantwell on the fringes of the Norwich squad.

Despite the perceived stalemate in Cantwell’s career at Norwich, the club exercised a clause in the Dereham-born winger’s contract to automatically extend it for another year, presumably in a bid to receive some sort of fee this season. .

It’s a risky move for the Canaries as Cantwell will be 25 when his current contract ends, meaning Norwich would not have to pay any compensation. Had he left Carrow Road and signed for a new club this summer, the club would have received some form of compensation.

The Sun’s Northern football expert Alan Nixon believes new Blackburn boss Jon Dahl Tomasson is hoping to bring the former England youth international to Ewood Park but due to budget constraints he could not do so only on a loan transfer.

It remains to be seen whether Norwich have cut their losses by saving money from Cantwell’s wages with a loan deal, or whether a clean break would be best for both sides.

Cantwell’s impressive record of three promotions from the Championship in three attempts could prove tempting for a Blackburn side who missed the play-offs last season after a season-ending slump.

However, Blackburn’s £20m-rated striker Ben Brereton Diaz has been linked with a move – Cherries being one of the clubs believed to be following the Chile international.

Nixon also claims the Lancashire side are over £100million in debt, meaning the club may have to allow Brereton Diaz to leave at a lower price in order to strengthen the squad.

The Cherries look set to sign at least one player from Blackburn this summer, with the south coast club closing in on snapping up Joe Rothwell as a free agent.

Rovers refused to allow Rothwell to leave when Cherries came calling in January, but now that the midfielder is out of contract the Dorset side look likely to land their man.