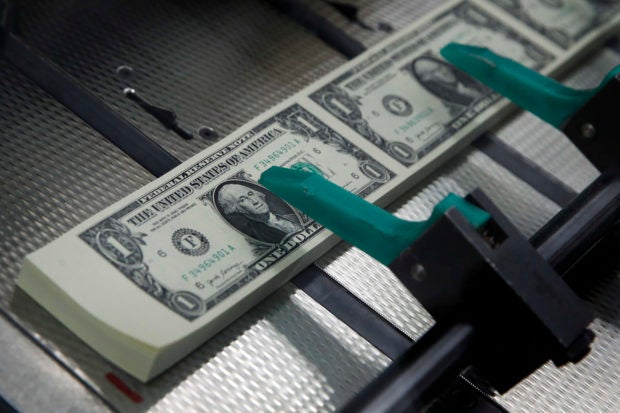 The Bangko Sentral ng Pilipinas (BSP) has reminded government entities and private sector groups to submit within the next 10 weeks their plans for borrowing from foreign lenders which they intend to do in the fourth quarter of 2022 and in 2023.

The 1987 Philippine Constitution requires the prior approval of the highest decision-making body of the BSP for all foreign loans that the public sector – the national government itself as well as its agencies and financial institutions – will accept or guarantee.

Similarly, through the Handbook of Foreign Exchange Regulations, the BSP has such authority over private resident entities that intend to obtain medium and long term foreign loans/borrowings from foreign parties, including offshore issuances of debt instruments.

The BSP said the year-on-year rise in the country’s net debtor position was mainly attributed to growth in the stock of foreign direct investment – in the form of debt instruments, foreign borrowing contracted by residents and holdings of non-residents in issued capital securities. by the inhabitants.

Moody’s Analytics said in a commentary that debt-to-GDP (gross domestic product or size of local economy) ratios in the Asia-Pacific region remained well above pre-pandemic levels.

The research firm said public debt in Southeast Asia continued to rise in 2021, although the increase was not as steep as in 2020.

Also, some countries like Singapore, Malaysia and Indonesia recorded lower debt ratios in 2021 compared to 2020.

This has been partly attributed to the success of these countries in containing domestic cases of COVID-19 while keeping production lines open.

“Thailand and the Philippines experienced the largest increase in public debt to GDP in Southeast Asia and globally between the end of 2019 and the end of 2021,” Moody’s Analytics said.

“Both countries were the slowest growing economies in the region last year and needed substantial expansionary fiscal policy to support economic recovery,” he added.

Outstanding Philippine government debt accounted for 39.6% of the national economy at the end of 2019 and soared to 60.5% of GDP.

Moody’s Analytics noted that during the pandemic, Southeast Asian governments raised debt ceilings to accommodate higher borrowing and spending to support the economy.

“Post-pandemic fiscal consolidation is expected to begin in 2023 as countries adopt endemic COVID-19 policies, including a relaxation of social distancing measures,” he said.