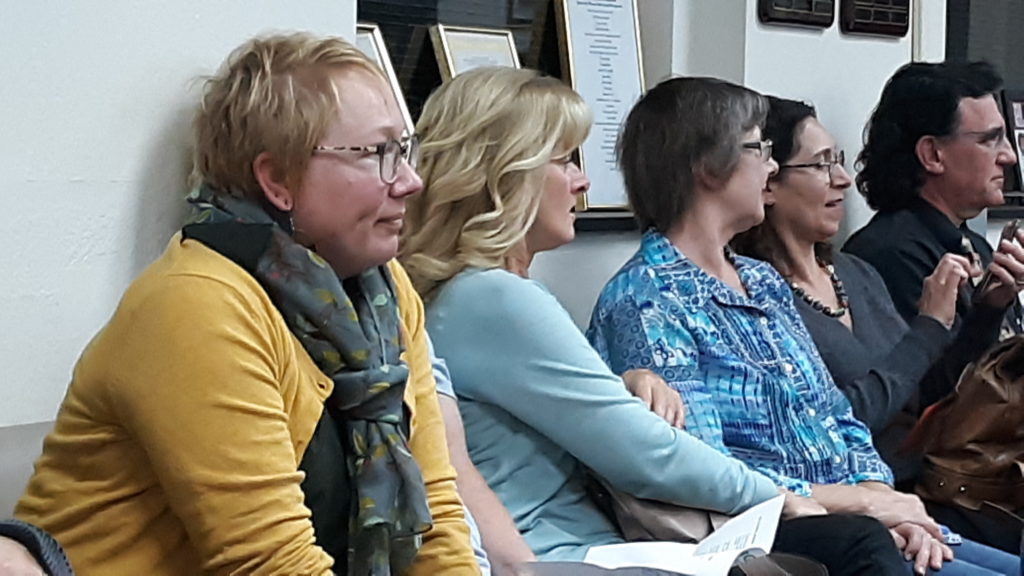 Bowling Green officials face the challenge of bridging the gap between the $11 million estimate and the $14.5 million actual cost of the city’s new administration building.

Since the city approved the project in the fall of 2020, costs have skyrocketed, largely due to COVID-19, city administrator Lori Tretter said. She explained the rising costs and a possible solution to help close the gap during the quarterly financial update to members of city council last week.

“Essentially we’re going to borrow from ourselves,” Tretter said.

The plan is for the city to take a $1 million advance from the water and sewer improvement fund and transfer it to the building fund.

The city has used this type of gap funding in the past, but not often, Tretter said.

The plan would be for the city to return the money to the water and sewer improvement fund over the next 10 years, she said.

Tretter described how construction costs at the 305 N. Main St. site have skyrocketed, fueled by supply chain issues, inflation and labor shortages. Even with $1 million budgeted for contingencies, the costs exceeded expectations.

“It’s been a challenge for the entire construction industry,” she said.

Some of the increased costs noted are:

All of these factors resulted in a total cost of $14.5 million for the new city building – with $11.1 million for construction and $3.4 million for ancillary costs such as architectural design, engineering, construction manager at risk, surveying, permits, inspections. , contingencies, furniture, fittings and equipment.

Tretter assured council that the city is working to keep costs down as much as possible.

“We are constantly looking for ways to save money,” she said.

At the same time, city officials want to ensure that the long-awaited new administration building is well suited to serve citizens and city employees.

“This is a decades-long community effort,” Tretter said.

In addition, at last week’s City Council meeting, Citizen Les Barber spoke out against the zoning code update that would create “residential pedestrian” zoning in some older areas of the city. This category of zoning would allow some small businesses to locate in residential areas.

Such zoning would be “inappropriate, unnecessary, intrusive and discriminatory,” Barber said.

The zoning update doesn’t address the real problem in some older sections of the city, said Barber, of unregulated student rental properties.

Also at the meeting, Citizen Jim Evans asked City Council why his proposal for a municipal groundwater field had been rejected. He spoke about the devastation of Florida by Hurricane Ian and the problems with the water supply.

Bowling Green is vulnerable to natural disasters such as tornadoes and flooding, and should be prepared for such issues, Evans said. He asked why his proposal had not been followed by the city.

City Council Speaker Mark Hollenbaugh told Evans the matter would not be discussed that evening.

“You won’t get an answer tonight,” Hollenbaugh said.

In addition, the city’s new arborist, Adrien Lowien-Kirian, was presented to the city council. She was previously employed by the Wood County Park District.