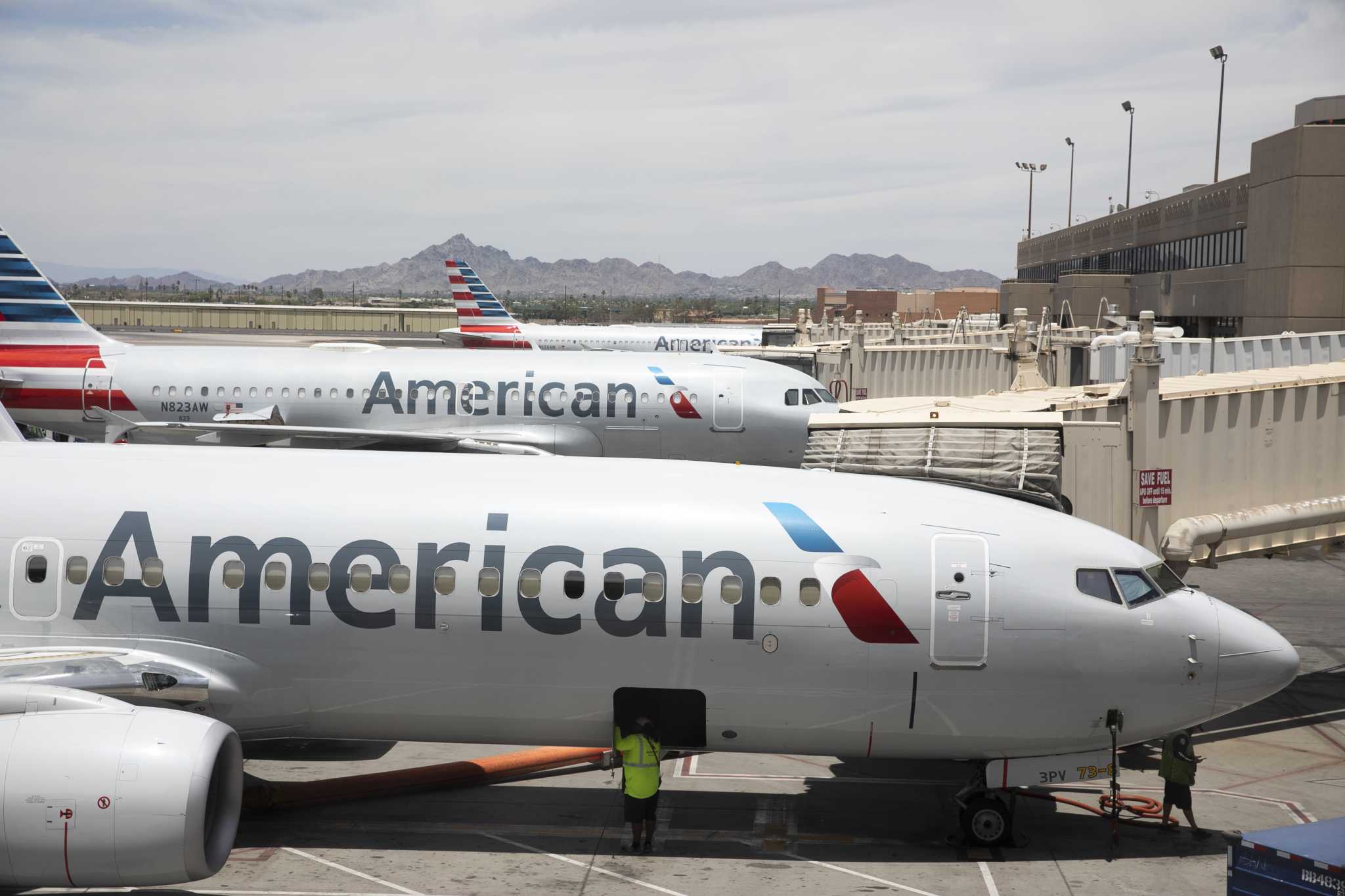 FORT WORTH, Texas (AP) — Derek Kerr might have the toughest job in the airline business.

Kerr is the chief financial officer of American Airlines, and his job is to repair a balance sheet that has been battered by the borrowing needed to survive the pandemic.

American has the most debt of any US airline, over $36 billion. The airline is trying to ride through a bumpy travel recovery in which revenues are rising, but so are costs like fuel and labor.

Kerr recently spoke to The Associated Press. Answers have been edited for length.

Q. America just had its first profitable quarter, excluding government aid, since the start of the pandemic. Planes are crowded. What will happen to income after Labor Day, when leisure travel slows?

A. Recreation is really, really strong. Small businesses are also 100% back, because those businesses had to survive, they steal. Corporate business is back at about 65%, 75%. As far as bookings go…we don’t see a huge change from a revenue standpoint as we move forward.

Q. Jet fuel price spot prices have declined over the past two months, but are still double the pre-pandemic price. Why doesn’t America hedge against fuel spikes like Southwest does?

A. Coverage is insurance. It’s very expensive and you can’t insure your entire fuel wallet. The airline industry is the second largest user of fuel. If we all protected fuel, we would move the price of fuel and drive up the price of fuel. Plus, you’re putting a risk on the business (if oil prices fall). And then the last thing is that you have natural hedging today – as fuel increases, industry can increase revenue. We have pretty much passed on the fuel increases that exist.

A. It’s not necessarily a matter of cost, it’s a matter of fleet utilization. If we flew our entire fleet, this (cost per seat per mile) would only increase by about 2%. We built these airlines, cost-wise, to fly more, and we don’t fly more because of the resources we need to do that.

Q. How will you fly more? Do you need more pilots?

A. There is a shortage of pilots in (regional airlines) because major carriers (like American, Delta and United) are hiring from regional carriers. We will continue to work on this. It may take a few years to resolve. At the main line, it is more of a formation flow. We can bring in the pilots, we have to get them trained. Hopefully by early next year, middle of next year, we will achieve that and be able to have the entire mainline fleet in place.

Q. When will your profit margins return to pre-pandemic levels?

A. It’s actually the same answer, because obviously that growth will come at a much cheaper cost because the costs are already there. This will improve margins over time.

A. Right now, we’re going to hold that liquidity until we feel like we’ve totally turned the corner. We had a profitable quarter. It’s great, it’s great, I’m proud of everyone here who has worked to get to this point, but we have to keep this going. We’re going to bring ($15.6 billion in cash) back into the $10 (billion) to $12 billion range at some point – just not ready to do that yet, but hopefully very soon.

Q. Can you refinance your debt with rising interest rates?

A. We are in very good shape as we have no overdue debt. We repaid the $750 million unsecured (senior bonds that matured in June). Our next big payment is a $1.2 billion term loan (for work at Reagan National and LaGuardia airports) that matures at the end of next year. The second thing we need to do is finance planes. Every aircraft we have is funded through the end of the third quarter. We are working hard to fund the second half of the year, and there are a lot of good proposals, even in an environment of growing interest.

Q. Where do you find sources of aircraft financing?

A. We can make commercial banks. We may market EETCs (exchange-listed securities called Enhanced Equipment Trust Certificates). The EETC market is still open at this time. It’s probably 100 or 200 basis points higher than what we’ve done in the past, but it’s still very attractive funding in this environment.

Q. Is a capital increase on the table?

A. It’s not on the table right now. We have enough liquidity to weather any downturn.

Q. What about stock buybacks when the ban (a condition of federal pandemic assistance) expires on September 30?

A. There are no plans for any share buybacks. All of our excess cash will be used to pay down debt.

Q. How would a recession change the way you handle US finances?

A. If it impacts revenue, we would hold the cash longer than we have. That doesn’t mean we’re not going to hit our $15 billion figure (the debt reduction target by the end of 2025). This could mean that we are not accelerating the repayment of this debt. But I’m fully confident, with the liquidity we have at $15.6 billion, that if there’s a recessionary environment, we’ll be able to weather anything like that.

Q. American stocks are sold short far more often than Delta, United or Southwest stocks. Why are these investors betting, in effect, that the stock price will fall?

Q. You were chief financial officer at America West immediately after 9/11, at US Airways during the airline downturn during the 2008 financial crisis, and at American since late 2013. For the airline industry, how does the pandemic compare? it to previous crises?

A. This time of COVID has been the most difficult of all times. A recession is one thing, when incomes drop 5% or 10%. When you come to a situation where you don’t have any receipts and you don’t know when you’re going to get out of it, that was the most difficult moment.

Q. Could the Americans have survived without federal aid?

A. American had negative receipts in April 2020. You are refunding more money outgoing than you received. It’s unlike anything we’ve ever seen. It would have been very difficult for all of us to go through that.