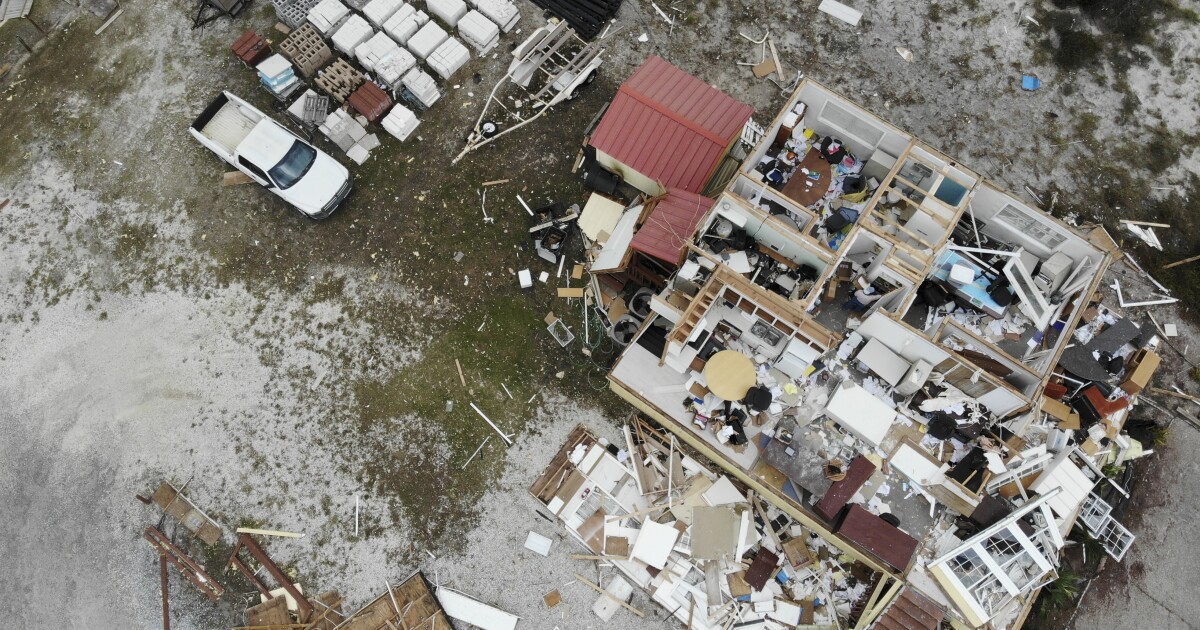 Agency to borrow $150 million for property insurance claims in Florida

Adding to the fallout from Florida’s troubled property insurance market, an agency that handles claims after insurers’ insolvencies on Friday approved a $150 million borrowing plan – with state policyholders expected to repay the loan.

The Florida Insurance Guaranty Association board of directors made the decision after five property insurers went insolvent since February.

The agency, commonly referred to as FIGA, is a non-profit organization created by the state to help resolve insurance insolvency issues. It has the power to levy “contributions”, ie costs passed on to policyholders.

FIGA has already put in place a 1.3% valuation and a 0.7% valuation due to insolvencies. The plan approved on Friday will lead to the extension of the 0.7% assessment until 2023 to fund the loan.

Neal said the loan was primarily needed to cover claims stemming from the insolvency of Southern Fidelity Insurance Co., which went into receivership in June.

The 1.3% assessment, which was approved in March, was primarily related to claims by St. Johns Insurance Co., according to the FIGA website.